Dr. Tytus is currently conducting a clinical trial for a possible treatment for adults with COVID-19 who have not been hospitalized. 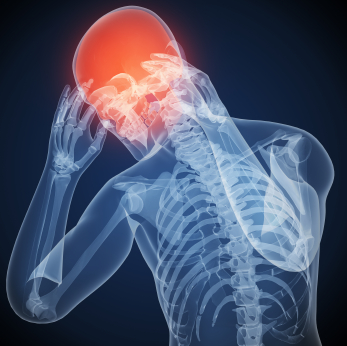 The first of the stroke symptoms is paralysis or numbness. This could occur on the face, arm or leg, and often only on one side of the body.

The second of the stroke symptoms is trouble seeing, either in one eye or both. You may be seeing double, or things might look especially dim or blurry.

The third of the stroke symptoms is difficulty speaking. You may have a hard time forming words, and your speech may be slurred or jumbled up. You might also not understanding what other people are saying.

The fourth of the stroke symptoms is dizziness, loss of balance and coordination. You might have trouble walking or standing up and start to stumble.

The final one of the stroke symptoms is a painful, severe headache, often feeling worse than any you’ve ever had before.

All of theses stroke symptoms happen suddenly, without any noticeable cause or buildup. If these stroke symptoms occur, even for a small time, you may be having a transient ischemic attack, or mini-stroke. They are often an indicator that a major stroke will soon occur, so it is still important to seek medical attention as fast as possible.

It is critical that you call 911 and go to a hospital if these stroke symptoms occur.